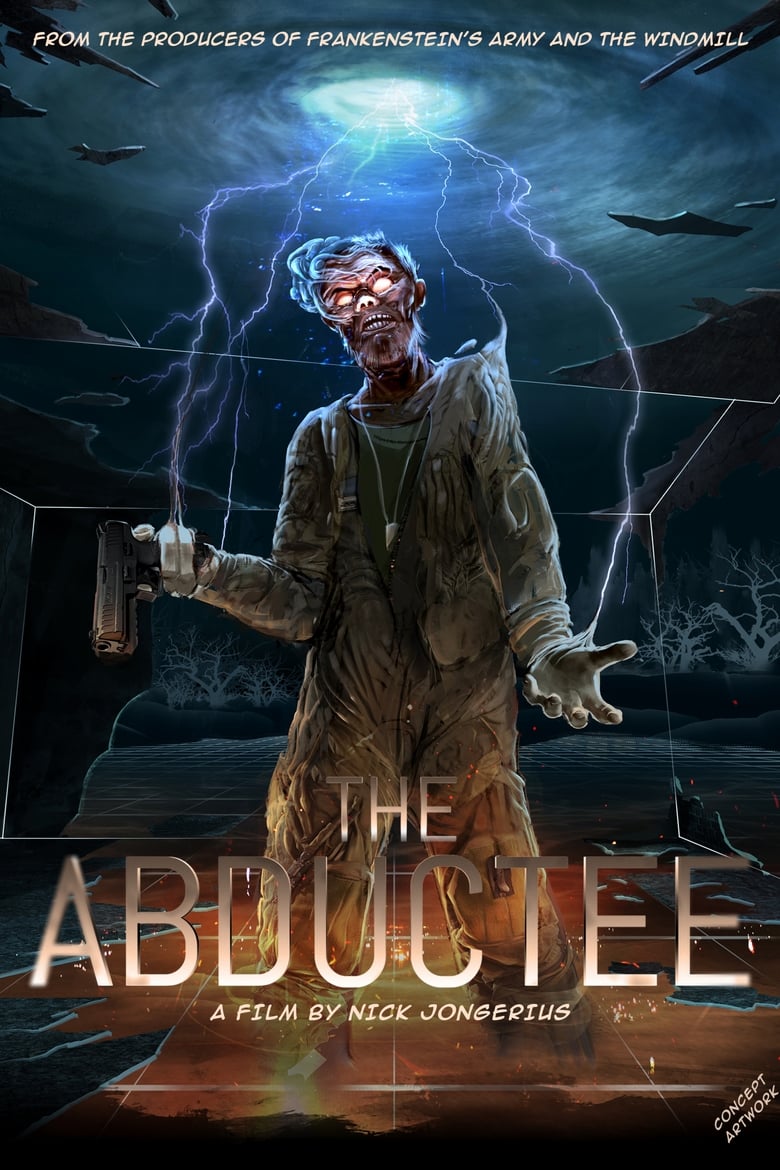 Eve, a slightly nerdy Science student, is abducted by Frederick, a crazy-seeming drifter who claims an alien invasion is imminent. He sees Eve as the only one who can stop the impending Apocalypse. Held captive in an abandoned mansion, she undergoes strange and frightening "special training" methods while making various escape attempts. As time passes and clues appear that point towards Fred's claims possibly being true, Eve's whole concept of reality is torn apart.