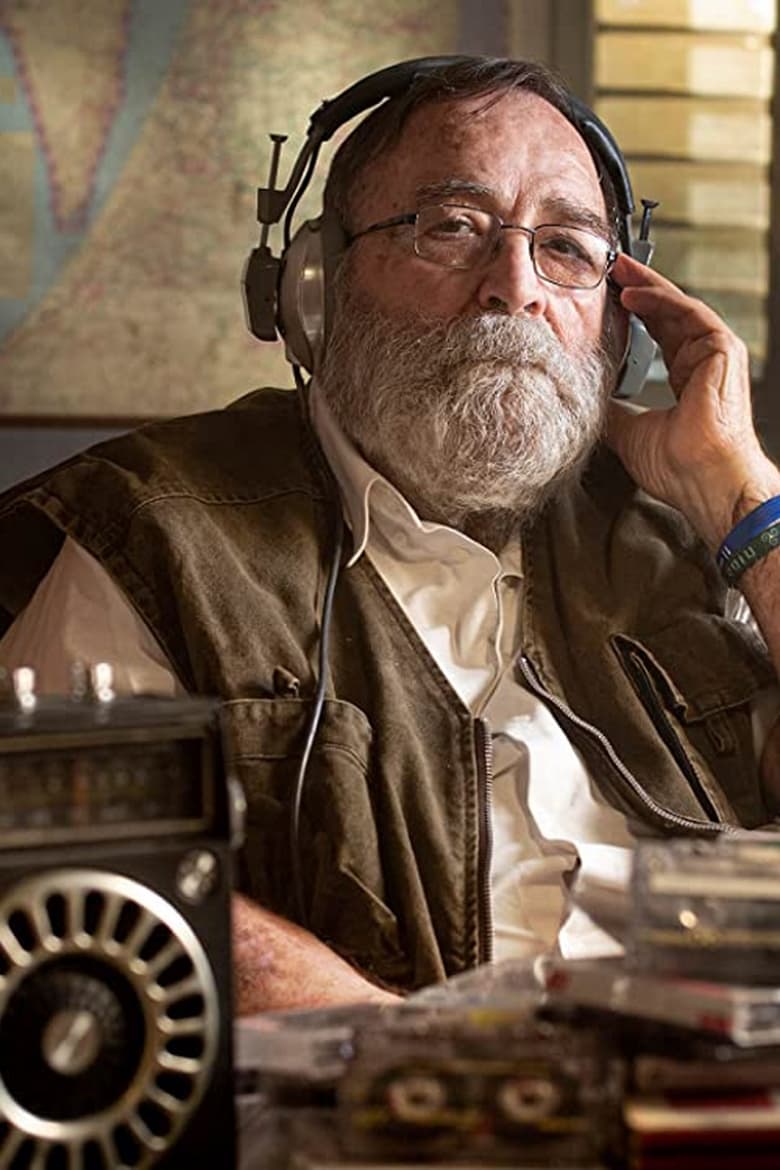 The tape-recorded words “erase it” take on new weight in the context of history and war. When the state of Israel was established in 1948, war broke out and hundreds of Palestinian villages were depopulated in its aftermath. Israelis know this as the War of Independence. Palestinians call it “Nakba” (the Catastrophe). In the late 1990s, graduate student Teddy Katz conducted research into a large-scale massacre that had allegedly occurred in the village of Tantura in 1948. His work later came under attack and his reputation was ruined, but 140 hours of audio testimonies remain.